John Montana – Manchester UK based guitarist, singer, songwriter and producer,
versed in a wide range of musical genres,
from traditional blues, rock and soul to contemporary funk and fusion 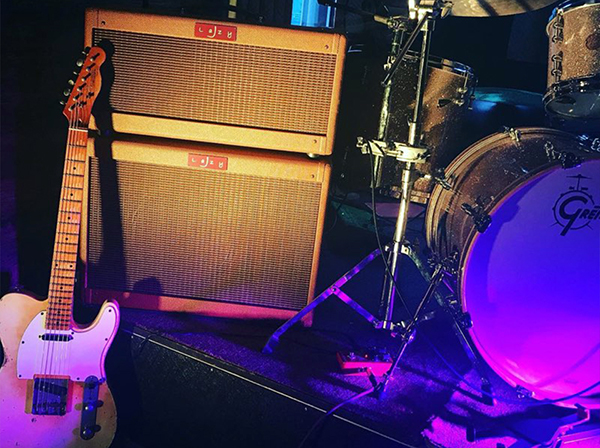 …who never fails to connect with his audience, no matter how big or small. On his mission to “move” the listener, John always aims to deliver his music with a new, fresh approach. His live performance will often take an unpredictable turn, keeping the audience, and sometimes his own band, on their toes. Expect the unexpected!

With a life long musical career, there is not much on the music scene that John hasn’t done, from touring with blues bands, rock bands, playing with big-band orchestras, backing broadway-style production shows, to countless session gigs and hundreds of studio recording hours. He travelled and played his music around the world, from Europe to New York and all the way to Sydney, he performed for Royal Family receptions and White House cocktail parties, but he could also be seen busking the streets of Manchester, for a ”change”.

Along his musical journey, John was fortunate to work, record or share the stage with many amazing artists such as Jimmy “Jaymz” Denning (Tenors of Rock), Andrew Bourne (Jack Pack), Bjarne Kjaer (Victor Wooten, The Wailers), David Pastorius (Pat Travers, Carl Palmer), Eric Gales and Robben Ford, to name but a few. 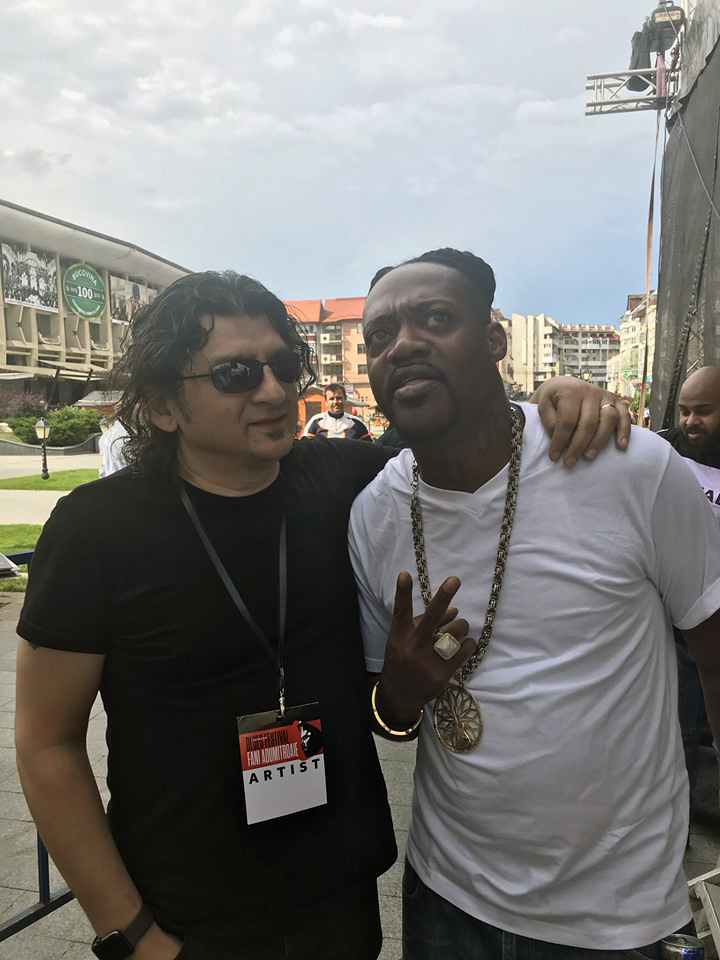 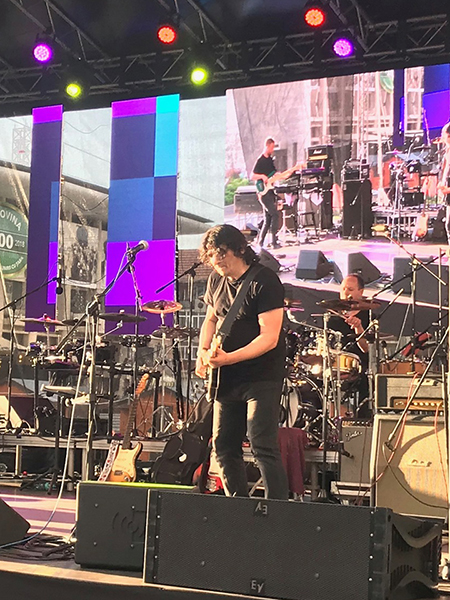 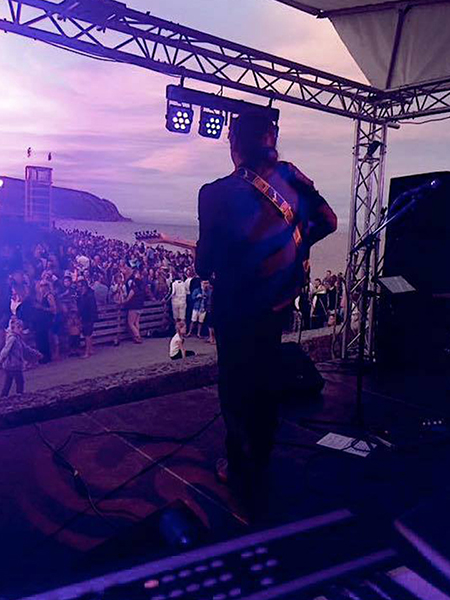 In 2012 John settled in Manchester, UK, where he started The John Montana Trio approaching a style that could be described as ‘Electric Blues Rock with a dash of funk and a hint of soul’. The trio can often be seen performing around the NW blues-rock scene. 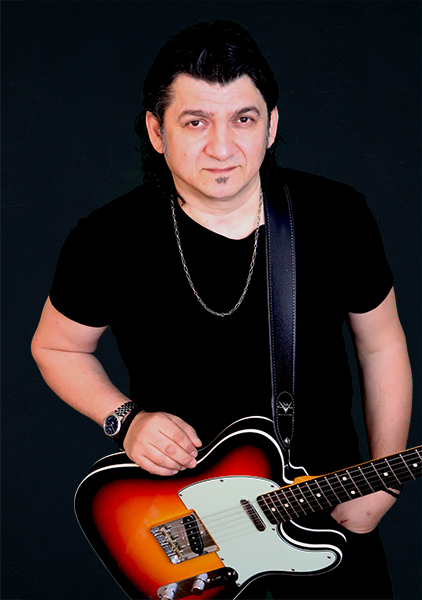